Sports LPGA -In Gee Chun fails at the Final Playoff

Chun’s Sunday at the AIG Women’s Open. Having recorded a 1-under 70 in the final 18 holes, Chun landed herself into a playoff against 54-hole leader Ashleigh Buhai after starting the day five strokes back of the lead. Chun went par-bogey-par in the first three extra holes, and resorted back to the 18th tee afterwards as was the protocol. A tee shot into the right-hand fairway bunker was her ultimate undoing, as Buhai went on to par after striping it down the fairway to win her maiden title, outlasting Chun’s bogey.

Though not “happy happy,” Chun was still proud of her major season and final day of effort on the links, one that included her first title since 2018 at the KPMG Women’s PGA Championship this past June at Congressional Country Club. 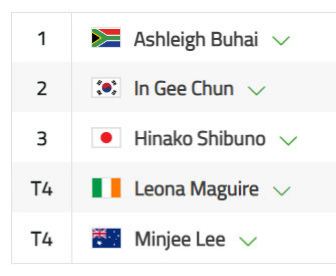 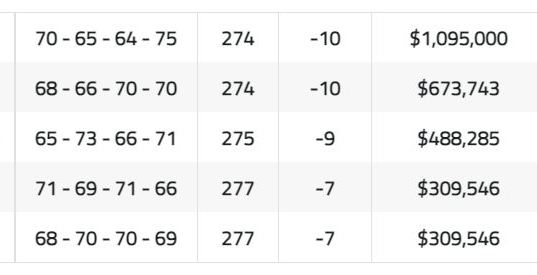 The runner-up performance is her best result in the major, and her third top-10 finish in now eight appearances at the AIG Women’s Open. Chun, who will next appear at the CP Women’s Open, did have some takeaways from her experience at Muirfield for next year at Walton Heath.